Yeah kids it’s finally time!!! I got a new band together and we’re gonna rock it again!!! Remember the Bavaria “Mess With The DJ Tour”, Popronde and of course the amount of shows we did in Paradiso? WANNABEASTAR LIVE is gonna stir it up once more!

We start of with a try out show at De Nieuwe Anita in Amsterdam on 20th of March. Make sure you get there in time! It’s gonna be a messy and sassy something nice together!

Then a week later you can find us at Palmpop in De Weere on the 28th of March.

To get you in the mood. Here’s a nice fling from the past. 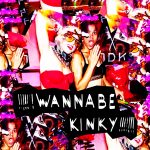 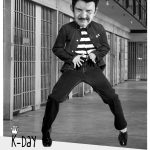